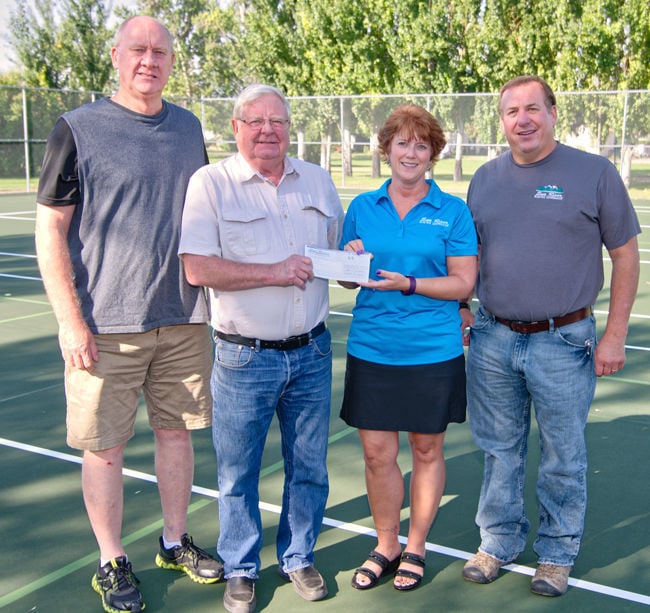 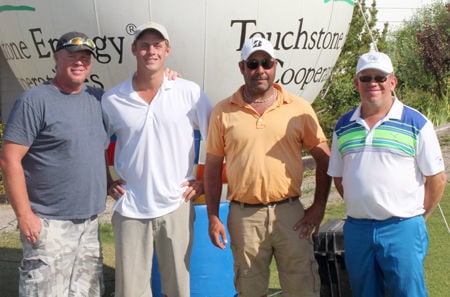 In all, 72 golfers showed up to play the four-person scramble. Golfers were treated to lunch, hole prizes, door prizes, drawings and a BBQ. Winners received SREC’s Golf Tournament coats. Tournament winners were Ray Schmidt, Jordan Ratliff, Ken Meyer and Josh Durocher, shooting a 58. Other flight champions were: John and Laura Buck and Paul and Mandy Wick in the mixed division and Joel Marking, Chad Sealey, Lance Vescovi and Mike Palagyi in the first flight.

The 2018 tournament will be August 4 in Fairfield.