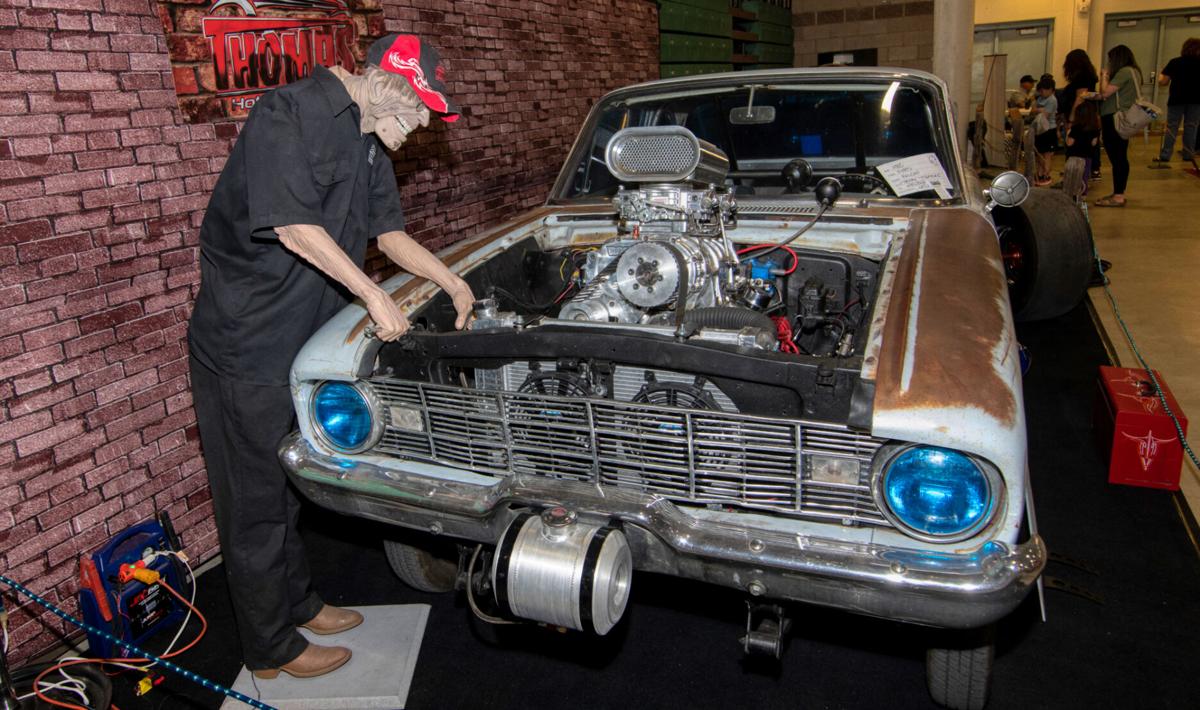 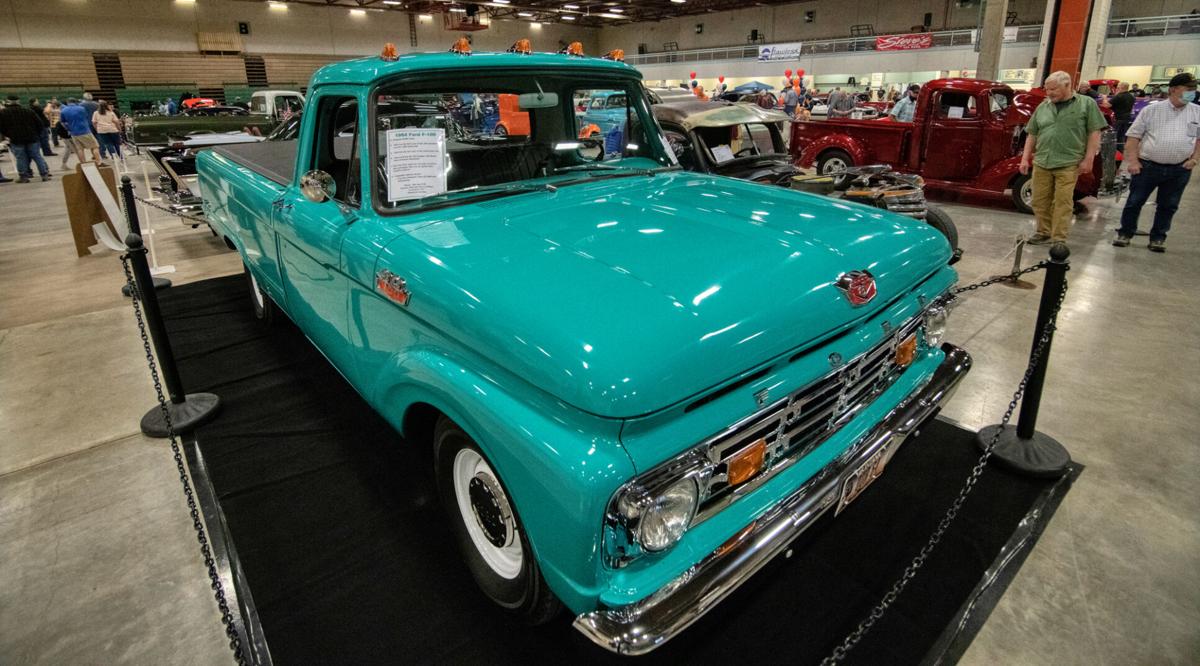 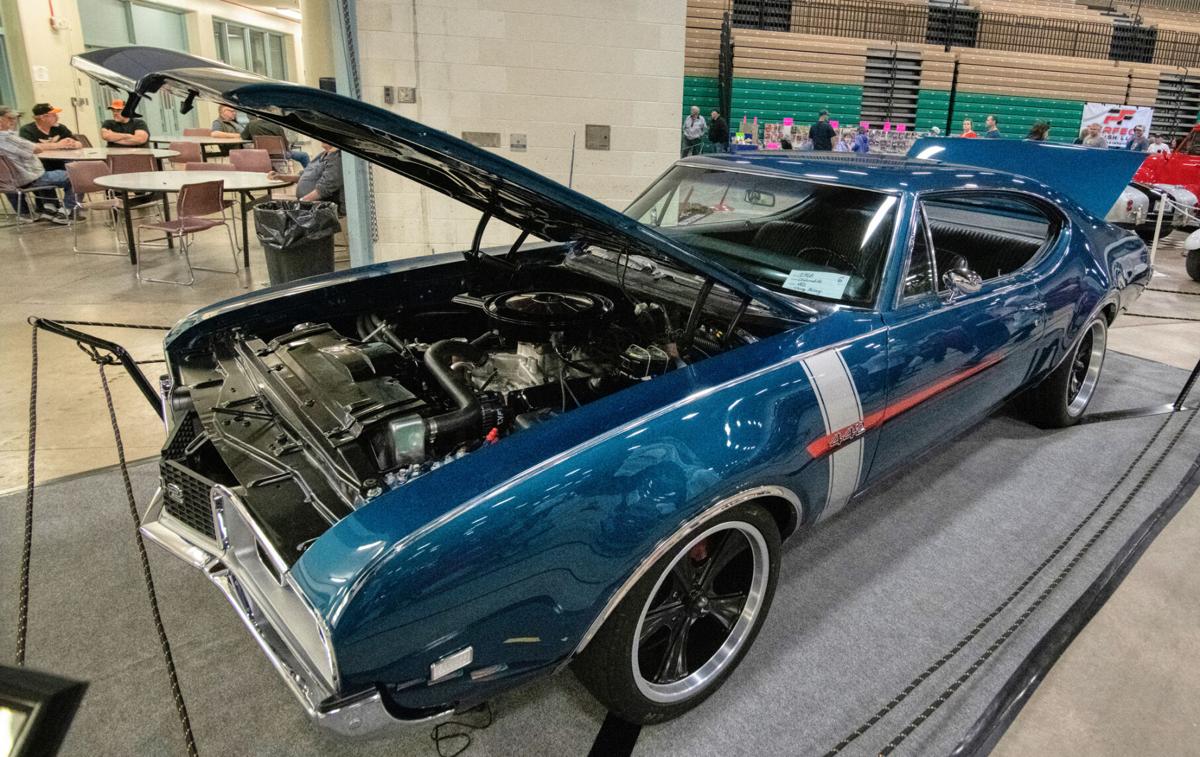 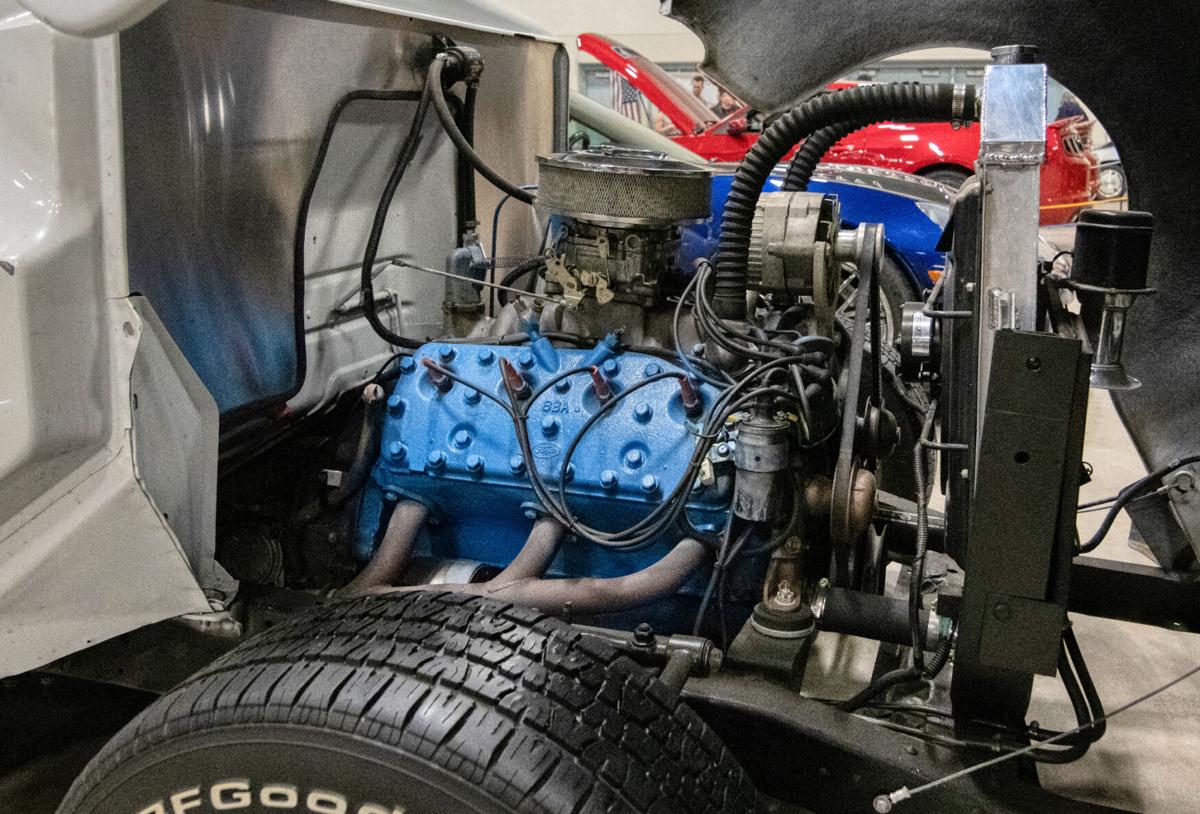 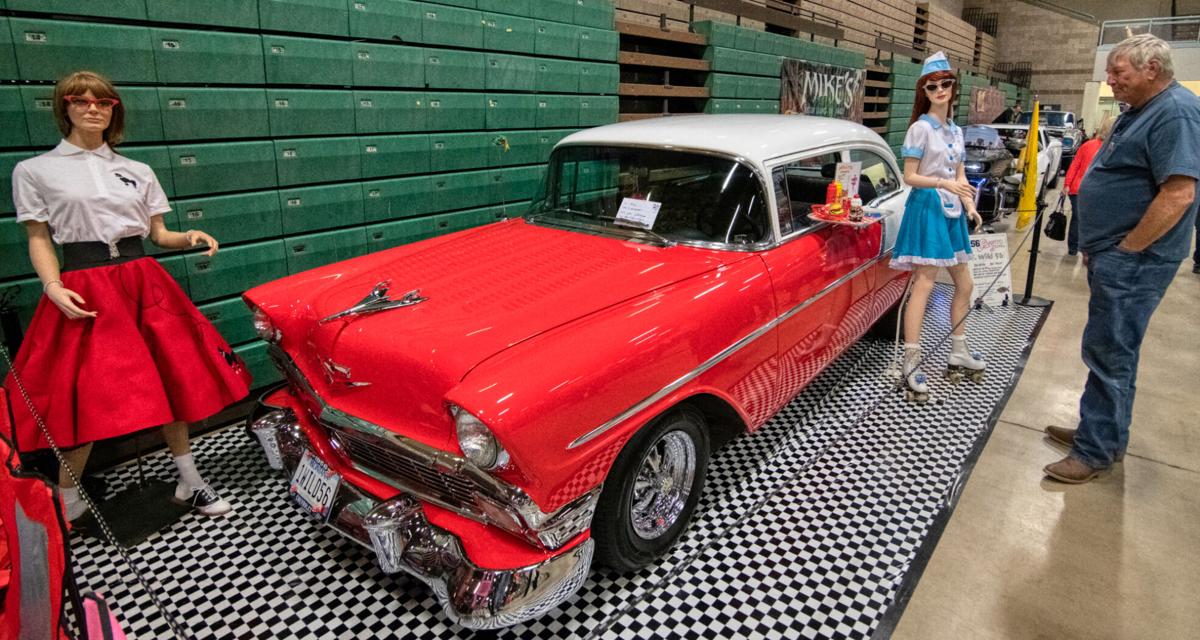 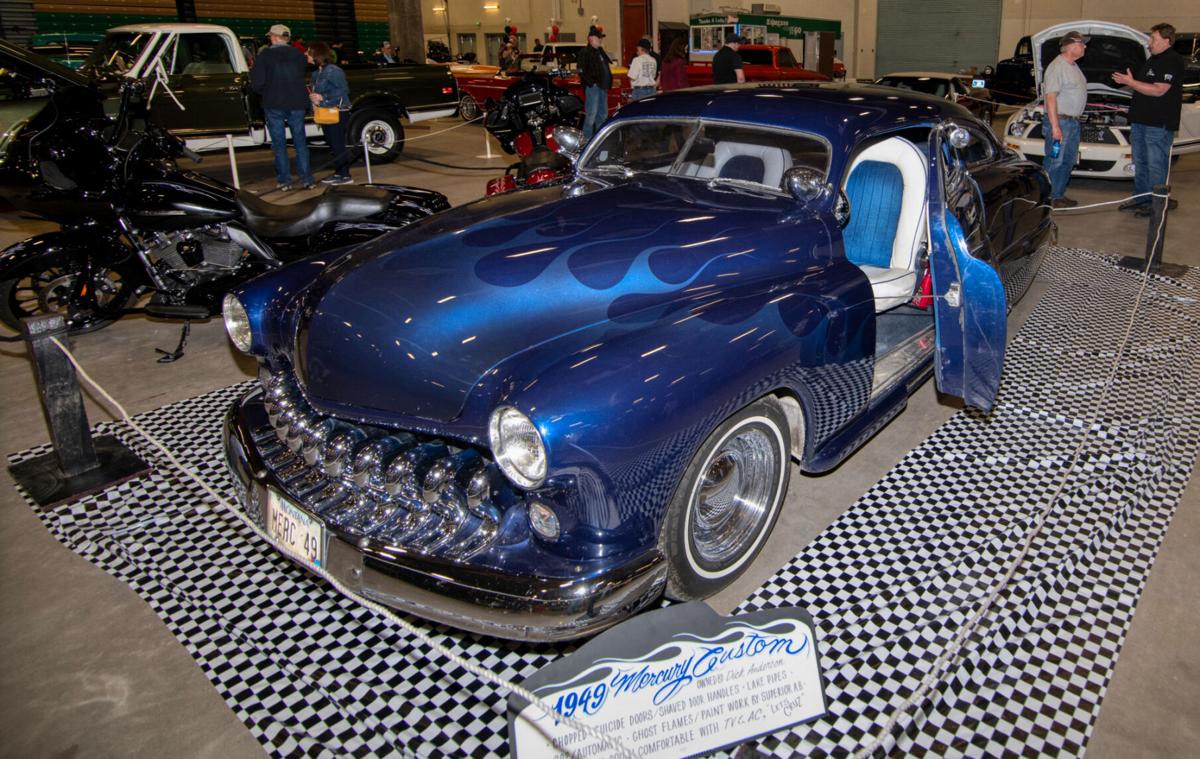 This nitromethane-breathing Harley dragster caught a lot of attention at the 28th Annual Great Falls Custom Car Show held over the weekend.

Get to know the Wisconsin Badgers' 2022 football recruiting class

Stories, videos and podcasts covered all the action …

The University of Wisconsin football team has been c…

If you felt cooped up after a year of COVID lock-downs, then this weekend was an opportunity to get out, enjoy some warm sunny weather and spend some time enjoying classic cars (and bikes, trucks and boats) at the 28th Annual Great Falls Custom Car Show.

There was something for everyone at the show - some later model beauties, “rats,” muscle cars, and plenty of old timers.

Another favorite was a Harley nitromethane-fueled drag bike that was on display. The high-speed beast brought back some great memories from my days with the Harley Drag Racing Association.

The owners of the vehicles put a lot of time, effort and expense, and those efforts made the show worth visiting.

On Monday, the show organizers posted the names of the winners, which were selected by the show attendees.

Rodeo has 'best year ever'